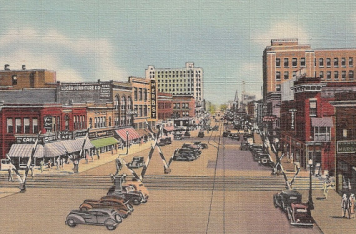 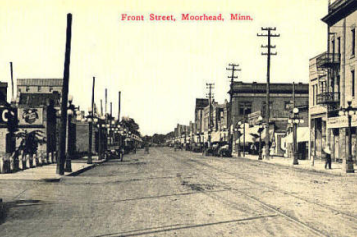 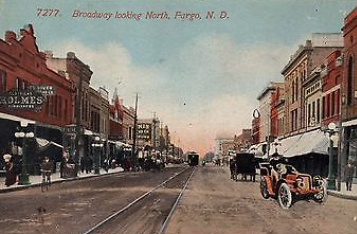 On October 17 and 18, 1961, at the North Dakota State Capitol Building, state and regional engineers, planners and administrators met to continue discussing the use of funds from the Urban Renewal Administration to complete planning studies in the state,in particular the Fargo, ND, and Moorhead, MN, urbanized area. By the end of the meeting a tentative outline had been created for a Fargo-Moorhead Transportation Study and procedures for organizing the effort had been agreed upon. Thus, the first multi-jurisdictional growth plan for the Fargo-Moorhead urbanized area had began.

A year and a half (and dozens of meetings by various committees) later the first meeting of the Coordinating Committee for Fargo-Southwest Fargo-Moorhead-Dilworth Metropolitan Area Comprehensive Planning and Traffic Study was held on March 21, 1963. This was the first meeting of what would become today's Metro COG Policy Board.

In the years to come the organization would see many changes. The organizations lengthy name has changed, though often ever so slightly, several times since 1963 to arrive at its current form: The Fargo-Moorhead Metropolitan Council of Governments, or Metro COG for short. Originally the Metro COG worked primarily with the Department of Housing and Urban Development (better know as HUD). Today Metro COG works with the Federal Highway Administration and the North Dakota and Minnesota Departments of Transportation to conduct planning efforts and to assist in obtaining the construction funds necessary to improve the quality of life in the metropolitan area. The areas of expertise and the number of staff have fluctuated over the years. However, many of COGs former employees are now employees of the local municipalities, thus, keeping their multi-jurisdictional planning experience and skills in the area.

With time, change is inevitable, and Metro COG looks forward to being part of that change. But Metro COG's mission to serve the local municipalities and citizens of the Fargo-Moorhead area in planning for their future and assisting in obtaining funding for improving their infrastructure will continue.