With the 2020 Census, the Fargo Moorhead Region will become a Transportation Management Area (TMA), which is a designation given to regions over 200,000 population.  When the TMA designation is bestowed, MATBUS will only be able to use a percentage of FTA 5307 funds for operating expenses.  Systems that have 75 or fewer fixed-route buses during peak hour service may receive operating assistance in an amount not to exceed 75% of the share of the apportionment that is attributable to such systems within the UZA as measured by vehicle revenue hours.  Additional funding sources of a local nature must be found to replace the funds currently used for operations which will no longer be able to be used after TMA status is designated.

MATBUS is comprised of two entities, the City of Fargo, ND and the City of Moorhead, MN, who have come together to cooperatively provide transit service within the region.  Even though MATBUS operates as a joint entity, transit service is still embedded within each individual city government.  A Metro Area Transit (MAT) Coordinating Board was created in order to make technical recommendations to both the Fargo City Commission and the Moorhead City Council, where decisions are ultimately made.

As transit services expands into other surrounding municipalities, such as Dilworth and West Fargo, a different form of governance and additional funding may be necessary.

The idea of setting up a transit authority is not a new idea.  In 1999, MATBUS completed a transit authority study.  However, since that time MATBUS has expanded dramatically.  With new leadership and new challenges presented by the formation of a TMA, we are looking to update the study.

MATBUS’s growth has been stymied by the lack of funding for both route expansion, bus replacement, and personnel additions.  By analyzing MATBUS’s ability to activate alternative funding sources to both fund operations and to fund ways to maintain the current system, MATBUS hopes to find additional funding sources that would make it possible to expand operations in the future. It is anticipated that a different organizational structure would be needed to activate these alternative funding sources, and if so, MATBUS and its local partners need to know more about the correlation between organizational structures and funding opportunities.

System changes desired in the future and MATBUS’s goals are inscribed within the Transit Development Plan (TDP), which is updated every five years.  MATBUS is also currently conducting a study of its facilities, the end result of which will delineate needed facility upgrades.  The MATBUS Facility Analysis and Development Strategy will plan various transit facilities 20 years into the future.  This document assumes some operational and system goals that MATBUS envisions within that timeframe. 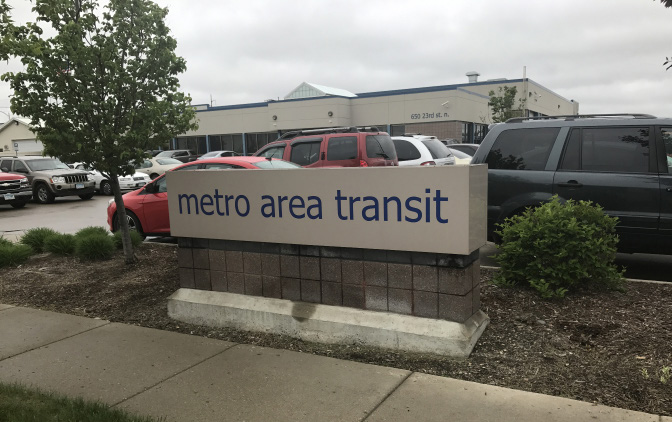