The University Drive and 10th Street one-way pair is a primary north-south connector corridor that links many of Fargo’s core neighborhoods and downtown to the rest of the FM Metro Area. Though the University Drive and 10th Street one-way pair mainly functions for local and intercity traffic, it maintains its designation as U.S. Highway 81 and services a small amount of freight traffic. As the corridor has evolved since its original designation, the corridors now function more as multimodal collectors. Heavy vehicle traffic has declined to typical rates seen across urban corridors, creating space and opportunity for the one-way pair to become a premiere transit and bicycle corridor, providing a vital link between North Dakota State University’s main and downtown campuses.

The need to address deficiencies along this corridor have been identified through multiple previous planning efforts across the City of Fargo, including the Fargo Core Neighborhoods Master Plan, Downtown InFocus, Fargo Transportation Plan, and the Fargo Safe Routes to School Plan. The one-way pair study presents opportunities to realign University Drive and 10th Street towards a focus on the needs identified in these places and create a safer corridor that supports the surrounding neighborhood visions.

The objective of this study is to identify opportunities to enhance neighborhood livability and economic conditions along these two corridors. In response to neighborhood input received by the City of Fargo during the development of the Core Neighborhoods Master Plan, these two corridors will be studied to identify roadway alternatives and livability characteristics that will address issues raised by the public. One alternative will likely include a study of the impacts, feasibility and desireablity of converting the one-way configuration of University Drive and 10th Street to two-way streets between 19th Avenue N and 13th Avenue S. 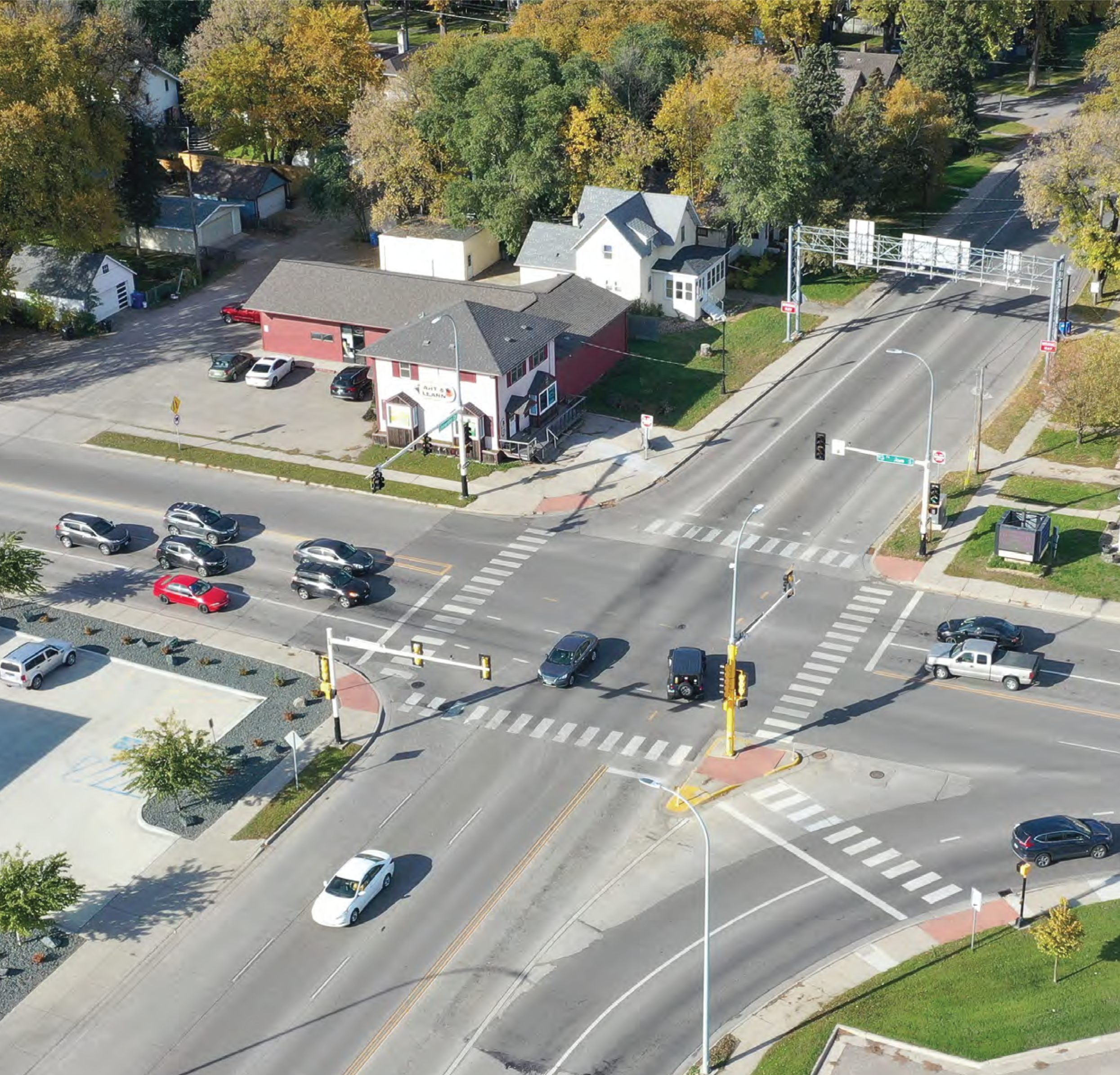