Click the links below and use the project resources on the right side of this page to view/download the document.  The City of West Fargo Board of Commissioners voted unanimously to approve the Final Draft Report on Monday, January 17, 2022.

The Fargo-Moorhead Metropolitan Council of Governments (Metro COG) will carry out a traffic calming study internally during 2021 with a high level of coordination with the City of West Fargo Engineering, Public Works, and Planning Departments.  Six (6) priority locations have been identified by the City of West Fargo due to complaints from residents about excessive traffic speeds:

As time and budget may allow or as common themes emerge from the analysis of priority locations, subsequent analyses may be conducted at additional roadways as identified by City of West Fargo staff.

The purpose of this study is to: 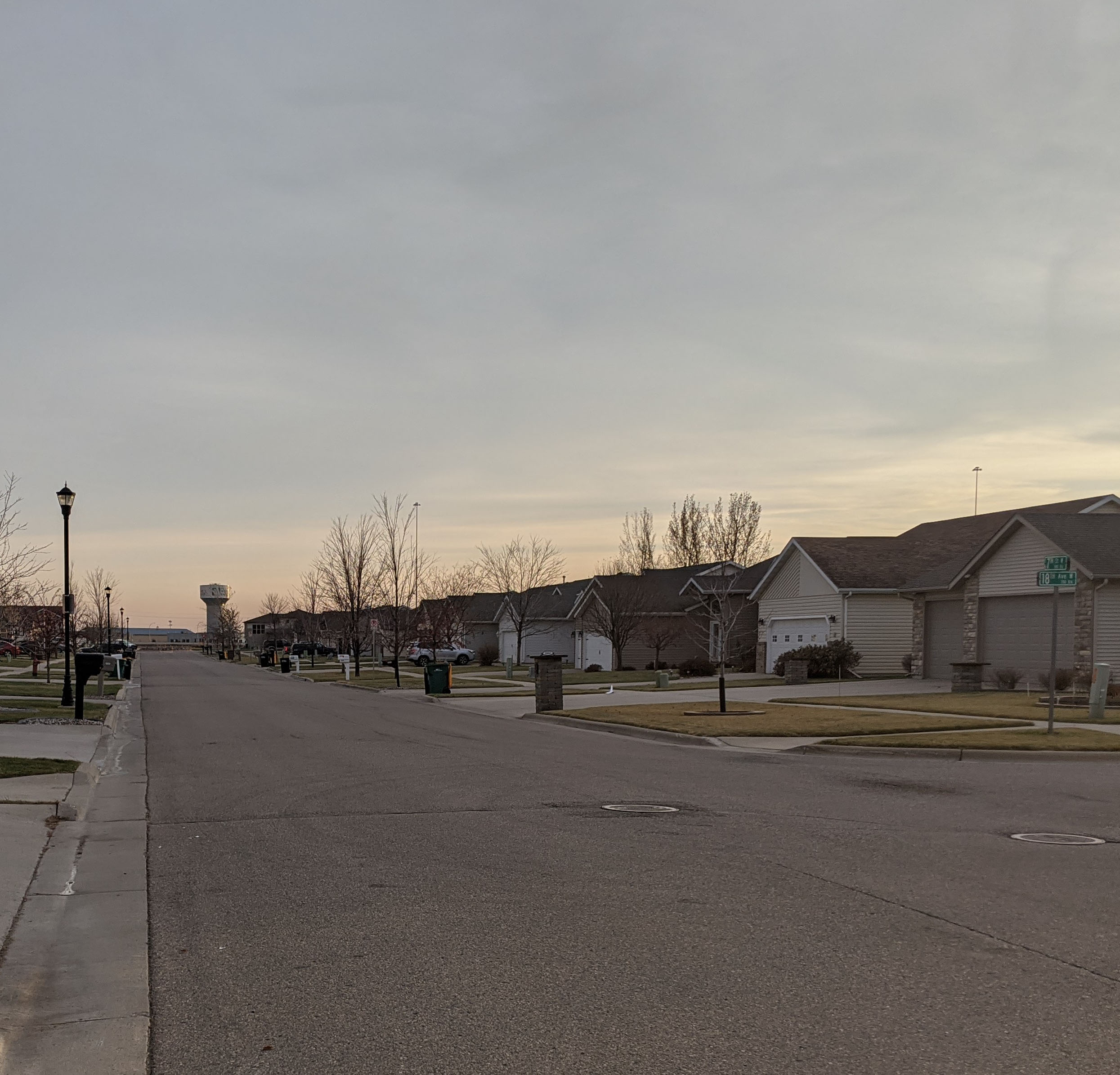